DPR offers the widest range of dispute prevention and resolution services in the state of Hawaii. Keith Hunter, Founder, President and CEO of DPR, is widely regarded as Hawaii’s leading authority on alternative dispute resolution. Mr. Hunter has been in the ADR field since 1981, and has the knowledge and experience, both as an administrator of ADR processes and as a neutral to assist you in the resolution of your claims and disputes. He has successfully mediated over 3,000 commercial, construction, insurance and personal injury disputes and brings his skills as a neutral and his broad experience in ADR administration to the service of all of DPR’s clients. DPR also employs experienced case administrators that will guide you through the ADR process, manage the administration of your case, and answer any procedural questions you may have. We realize that disputes can be stressful and we work hard to administer your case promptly, confidentially and compassionately. We would like the opportunity to be part of the solution and welcome the opportunity to work with you regarding all of your dispute resolution needs.

FINAL OFFER ARBITRATION
Final Offer Arbitration (also referred to as "Baseball Arbitration") is an adjudicatory process in which the Arbitrator(s) is empowered to choose between the final settlement positions offered by the parties. In final offer arbitration the Arbitrator(s) convene hearings, consider evidence and proofs from the parties, and thereafter, render a final decision which awards one or the other of the final positions offered by the parties.

INTEREST ARBITRATION
Interest Arbitration is an adjudicatory mechanism in which two or more parties submit unresolved contractual negotiation issues to a panel of Arbitrators made up of two party-appointed Arbitrators and a third neutral Arbitrator. The panel of Arbitrators, after having heard the proofs of the parties, is authorized by the parties agreement (and often by statute) to render a final award which establishes the final terms of the contract or collective bargaining agreement.

Mediation involves using a trained neutral third party to assist disputing parties to bring about a mutually acceptable resolution of an existing dispute. The Mediator convenes joint and separate meetings with the parties to explore interests, needs, positions, and potential solutions. Mediator's do not have the authority to compel a decision, resolutions must be reached and agreed to by the parties themselves.

NEUTRAL EVALUATION
Neutral Evaluation is a non-binding process which utilizes a neutral fact-finder who evaluates the merits of the parties' positions. After the parties have submitted written position statements and supporting exhibits, the neutral evaluator convenes a brief, informal hearing to hear an abbreviated version of each party's case. Thereafter, the neutral provides the parties with an objective and confidential assessment of their positions. The neutral's written assessment can serve as a valuable tool for further negotiations between the parties.

DISPUTE REVIEW BOARD (DRB)
Dispute Review Board is a dispute prevention strategy utilized primarily in the construction industry. At the commencement of the project a DRB, comprised of two party-appointed members and a neutral chairperson, is established. During the course of the project the DRB conducts periodic visits to the project site to monitor progress and make recommendations to the parties to resolve project problems. When problems can not be resolved informally the DRB conducts hearings to allow the parties an opportunity to present proofs regarding claims and disputes. Often the written recommendations of the DRB form the basis of settlements between the parties and are also admissible as evidence in subsequent proceedings.

MINITRIAL
Minitrial is a settlement process which involves the presentation of a highly summarized case by the parties to three member panel comprised of a senior official from each party (with full settlement authority) and a neutral chairperson. Following the case presentations, the neutral chairperson convenes a private caucus with the two senior company officials in an effort to mediate or render a non-binding recommendation.

PARTNERING
Partnering is a dispute prevention process, utilized primarily in the construction industry, that is used to help project stakeholders avoid conflict and resolve problems before they become disputes. The partnering process starts at a retreat that is normally held in the early stages of the project and is facilitated and managed by a neutral facilitation team. With the assistance of the partnering retreat leaders, the project stakeholders develop a project team charter, as well as project milestones and an evaluation process. The partnering team charter also includes a project wide commitment to utilize ADR strategies to resolve disputes that arise during the project. Because of the enormous success of partnering it is being implemented in a growing number of industries and multi-party project settings.

STRATEGIC FACILITATION
Strategic Facilitation is a process which utilizes a neutral facilitator(s) in multi-party public or private settings to provide structure, reduce tensions, achieve an efficient gathering and flow of information, and to manage the meeting or process agenda. Facilitators assist the parties to gain clarity and direction by identifying all participants/stakeholders, establishing methods for decision-making and group process, and documenting the outcome of the facilitated process.

Please click on the following link to the DCCA website where you can find additional information: https://cca.hawaii.gov/reb/, then click on "Condo Reg and Education" on the right hand side, and scroll down to Mediation of Condominium Disputes. You may also give us a call at (808) 523-1234.

Please contact DPR at (808) 523-1234 with any questions or to obtain additional information about our services.

Clauses, Forms & How To File 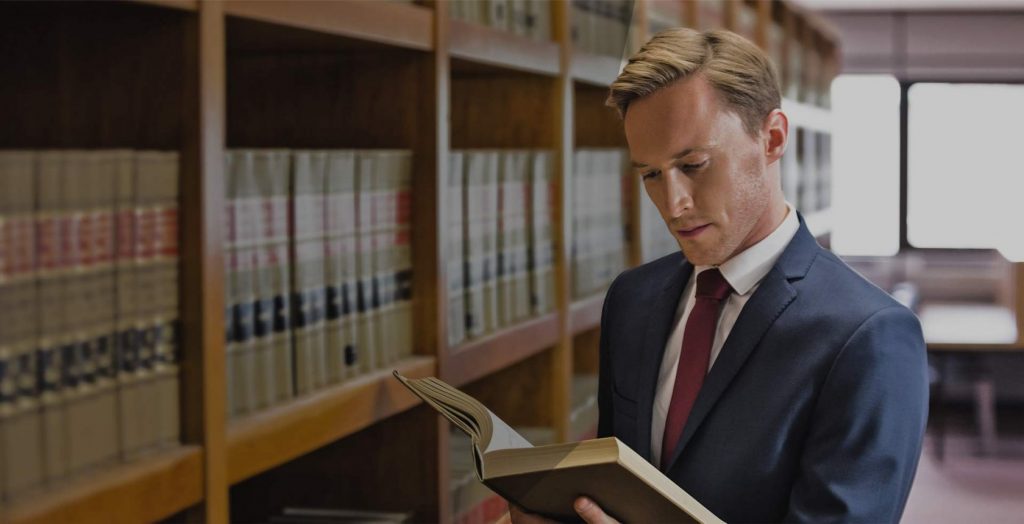 DPR strives to make the submission of cases simple and straightforward. There are no filing fees, and DPR provides for your convenience, Demand for Arbitration and Submission to ADR forms which can be downloaded for easy use. You may also modify the forms to suit your needs, since we do not require that you use our forms. If you wish, you may even call, fax or email us to submit a case to DPR. If at any time you have questions or concerns, please contact one of our experienced case managers at (808) 523-1234.

You can type/print these forms but you cannot save your changes unless you have Acrobat Standard or Higher.

Please contact DPR at (808) 523-1234 with any questions or to obtain additional information about our services.

***DPR is open to accept filings and submissions. We are mediating and arbitrating cases in-person on a limited basis, please check with your case manager regarding how your case will be conducted. Thank you.***